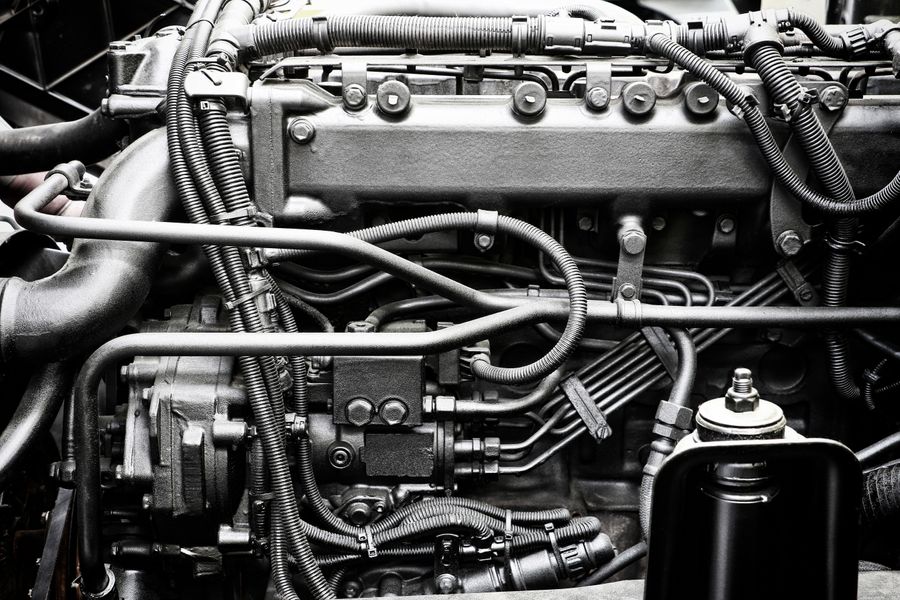 Difference Between Gas-Powered Cars and Diesel

Diesel vehicles often get a reputation for being less fuel-efficient than gasoline cars, but we say this is an unfair accusation. Though both gasoline and diesel engines mix and compress fuel and air inside their cylinders, a gas engine uses a spark plug to generate the energy that keeps your car moving, while a diesel engine builds pressure in the fuel-air mixture itself to generate heat. Although diesel fuel is usually more expensive than regular gasoline, a gallon of diesel engine will take you further than a gallon of gasoline engine. Many carmakers, including Ford, Chevrolet, RAM, VW, and others, have several diesel vehicles, making diesel a viable option for many.

If you live in or near Antigonish, NS, St. Andrews, NS, Heatherton, NS, Afton, NS, or Antigonish County, NS, you can come to HENRY'S NAPA AUTOPRO for all your diesel engine needs. There are several types of diesel engines that different car brands use for their diesel vehicles. Ford cars will typically use Power Stroke engines. These engines have been manufactured by Ford since 2010. Additionally, today's Power Stroke engines are known for their fuel efficiency, power, and lightness. Chevrolet uses Duramax diesel engines, which feature low torque and allow your vehicle to carry more weight, exhaust braking, and increased fuel efficiency. Cummins is a Fortune 500 company that makes state-of-the-art diesel and natural gas-powered engines as well as engine parts. The Cummins engine is most commonly seen in the Dodge Ram but can be found in other vehicles as well.

How Do I Know If My Car Needs a Diesel Service?

Whether you have a Power Stroke, Duramax, Cummins, or another diesel engine, we at HENRY'S NAPA AUTOPRO in Antigonish can perform a diesel service for you. As durable as diesel engines are built to be, parts of the engine can sometimes break down. Some common signs that something is wrong with your diesel engine include:

Your engine won't start or is hard to start - This typically indicates low compression or problems with fuel delivery. It’s normal for a diesel engine to crank up a bit when started, but it should not be extremely difficult to get the engine running.

There is noise coming from your vehicle - If you notice that noise is inconsistent or there is a knocking sort of sound in the engine, there is probably an issue with your fuel injectors or something else. You will probably experience reduced performance until you have the issue repaired.

There is black or white smoke coming out of your vehicle - Excessive smoke of any color can indicate an incorrect fuel/air ratio, an internal leak causing that fluid to be burned and produce excess smoke, among other things. Smoke coming out of your vehicle is never a good sign, and it is a big indicator that something is wrong with your diesel engine.

Whatever issues you are having with your diesel engine, you can bring your car to HENRY'S NAPA AUTOPRO in Antigonish, and we will be sure to inspect and repair your engine.

We at HENRY'S NAPA AUTOPRO have been serving communities in the Antigonish and the surrounding areas since 1977 and specialize in Power Stroke repair, Duramax repair, Cummins repair, and so much more. Our entire team takes pride in providing top-quality customer service every day.

In addition to diesel service and repair, we also offer services in high-performance diesel upgrades, diesel maintenance, Brake Repair, Tire sales, and more. If you are in Antigonish, St. Andrews, NS, or the surrounding areas, feel free to give us a call or schedule an appointment online with us at https://henrysautopro.ca/ today! HENRY'S NAPA AUTOPRO - Henry's NAPA Autopro - Expert Service and Auto Repair.